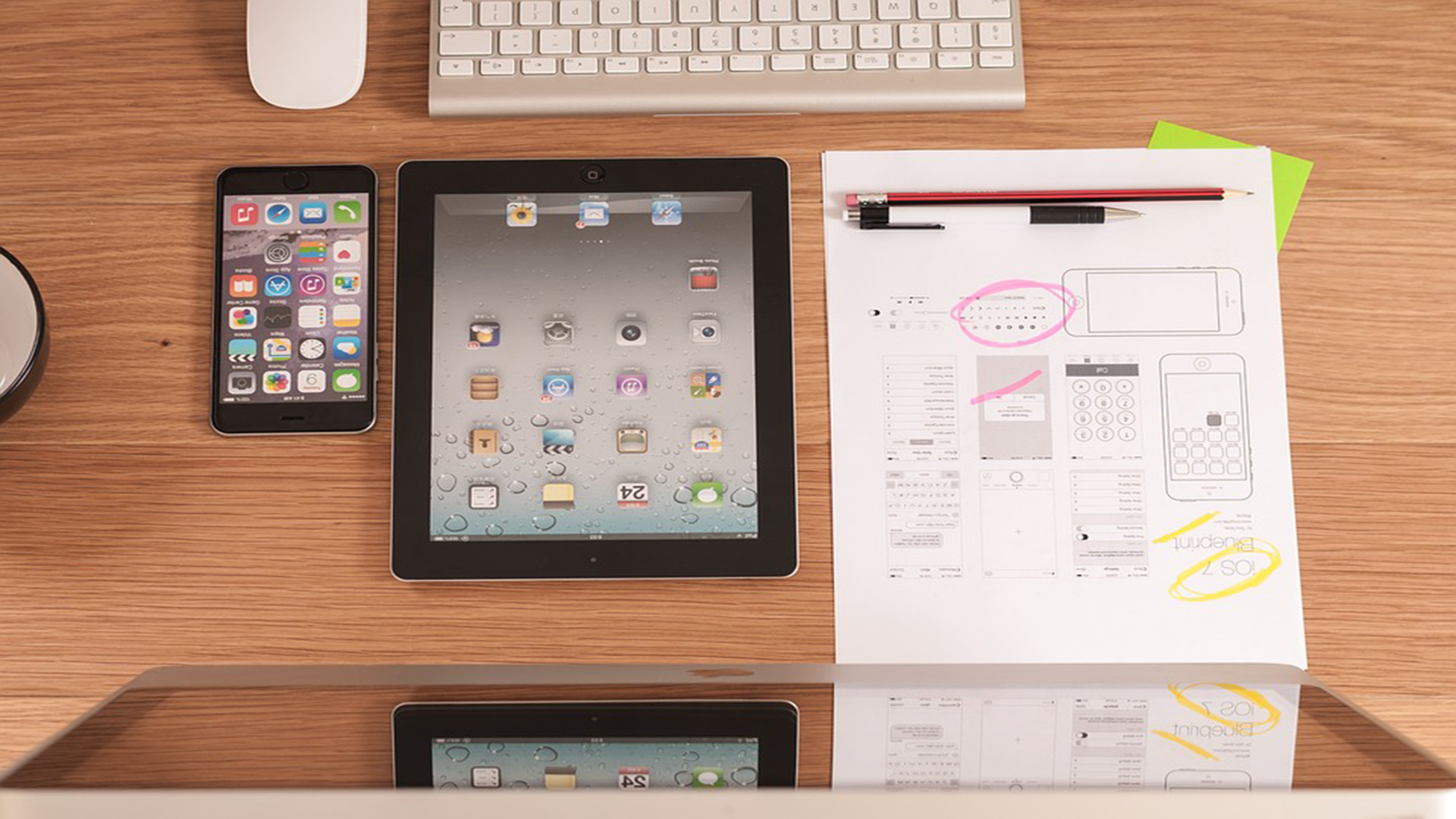 How to make an app for iPhone or iPad?

By Knowledge CenterFebruary 16, 2018 No Comments

In the 21st century, the idea of anyone living without Internet and mobile phone is next to impossible. As we use mobile phones for several day-to-day activities, mobile phone apps have become an integral part of our lives.

One of the most common phrase these days is ‘There is an app for that’. Rightly so, as there are more than 3 million apps in the app stores. Many of us are either developing an app or, have an app idea we want to develop.

Let us first make sure that we have the right development platform needed to develop an iPhone/iPAD app.

Mac OS – To develop an app for iPhone/iPad, a Mac computer that can work with the latest OSX (mac OS 10.11.5 or later) is necessary. Even a Mac mini is sufficient for the requirement. Though the app development is for an iPhone/iPad, these cannot be used for the actual development.

The software used for development is called the XCODE and needs to be installed on the Mac system, the requirements being the latest Mac OS with at least 4 GB of free space. It is the Integrated Development Environment (IDE) from Apple that is used to develop the app for iPhone and iPad.

For those who just want to try iPhone app development before investing in a Mac system, can do so by accessing XCODE from Macincloud.com for a nominal fee per hour. Thus, one can explore app development without a Mac computer.
Alternatively, for those who would like to develop iOS app on Windows, a simulation of Mac OS X on Windows is possible with the help of any virtualization software like VirtualBox. It is a user friendly Open Source software.

Another option is using a cross-platform development tool like Smartface and Xamarin. Using these tools, iOS app can be developed on Windows platform. However, there are a few disadvantages in using this option. It takes considerable time and efforts to learn using these tools to develop an iOS app. On-programmers may find this option not viable, because Smartface requires a little knowledge of JavaScript and Xamarin expects the user to know C#. Choose a development environment according to your skills and comfort level.

Essential components of an app

Following are the two essential components of an app:
1) User Interface
2) User response and the logic behind a response

XCODE is used to create these two components and it has to be downloaded from the Appstore. User Interface is designed using the Visual Editor, where elements can be dragged and dropped.
Code editor allows you to do programming part for the app i.e. developing user response and the logic behind it.

iOS Simulator is used to test the layout of the app on different models of iPhone and iPad. This is essential to ensure that the developed app looks elegant on all models and the layout is such that the features are all accommodated within the multiple screen sizes.

Swift and Objective-C are languages that use XCODE to develop the apps. Swift uses XCODE 8 while Objective-C uses XCODE 5. Unlike XCODE, you don’t have to download Swift or Objective-C. You just have to follow the syntax and rules applicable to the languages.

Objective-C has traditional coding syntax and hence, non-programmers may get demotivated. However, learning Objective-C and coding an iPhone app using the same becomes fun after the initial hard work. Encourage yourself to surpass the hurdle and start enjoying the creation of the app. Swift, on the contrary, is quite easy to learn and non-programmers can enjoy using it right from the beginning.

To code the app, a little knowledge and hands-on experience with Swift are necessary. If you are a beginner and do not have any programming experience, you can practice coding with ‘Complete the code exercises’ in the Swift Playgrounds App which is an app available on Appstore and iTunes. A quick tour of Swift in the website http://developer.apple.comgives the beginners a grip on the basic essentials. Other reliable sources for learning are Codecademy and video tutorials from universities like MIT, Harvard, and Stanford.
With such abundant online resources and sufficient practice, learning Swift for your project won’t take a long time.

Here are a few points to consider before starting the development.

Things to be considered before starting the development

Scope:
After deciding the objectives, you can identify the scope for expansion. This process gives clarity on the features the app can provide to its users. You can consider and explore similar apps in your category for essential and extinct features.

User Interface:
This is a very important component that decides the success of an app. The User Interface must be simple and attractive. Depending on the audience, the theme and elements of the User Interface have to be decided. If Kids are your target audience, the User Interface must be colorful and easy-to-use. Kids love large buttons and large fonts and are not big fans of minimalistic design. Similarly, If the app targets news readers, the interface should have multiple divisions for different categories of news items. . Links, images, and videos must be on the page without compromising readability.

Assets and resources:
Identifying the necessary tools to develop the logic and the User Interface is the final step before starting the development. With the Integrated Development Environment, a developer gets access to a large portfolio of images, buttons, and icons. However, developers may require more graphics and audio resources which they need to gather beforehand.

Once the app is submitted to the App store, the developer has to wait till the app is approved by Apple. Until a few months back, this process of approval took a week’s time. Nowadays, the approval process takes just 24 hours.

Reasons why App Store may reject your app

Apple frequently rejects apps for many reasons. Typical reasons listed on the Apple website are listed below:

Crashes and Bugs:
Completely tested apps are expected. If the app is found to be incomplete, crashed during testing or have bugs on the app features, the app will most likely be rejected.

Broken links:
All links on the app must be functional. Any broken link can be a reason for rejection.

Defective content:
Incomplete information, inaccurate descriptions, and misleading user content are all considered to be valid reasons for rejection.

Substandard user interface:
The user interface must be clean, user-friendly and highly engaging. Otherwise, the app does not receive approval.

Repeated submission of similar apps:
Repeated submission of similar apps is also called ‘spamming the app store’. If you release an app with different titles by adding a few different features using same code-base, your app may get rejected. Try to combine such apps into a single app to avoid such situations. Apple discourages such submissions by citing the reason: ‘spamming of the App Store with multiple versions of similar app’. The iOS Developer Program removes your apps if you indulge in ‘spamming the App Store’. Spamming app store may result in removal of your developer account.

If you have to release multiple variations of the same app, you may do so by providing the variations as in-app purchase.

What after publishing your app?

Your work does not end with the development and publication of your app in the App store. All your efforts can go in vain if nobody downloads your app. Hence, to maximize the number of downloads, you need to make your app visible to a larger audience with the help of ASO (App Store Optimization) techniques.

We have compiled an ASO checklist for the initial ‘optimized’ steps of setting up an app to ensure maximum visibility. You can download the checklist from here.

You can develop an iOS app for iPhone or iPad successfully by using right development tools, resources and well-designed plan. If you come up with an idea that solves a user problem, your app can be successful commercially too. 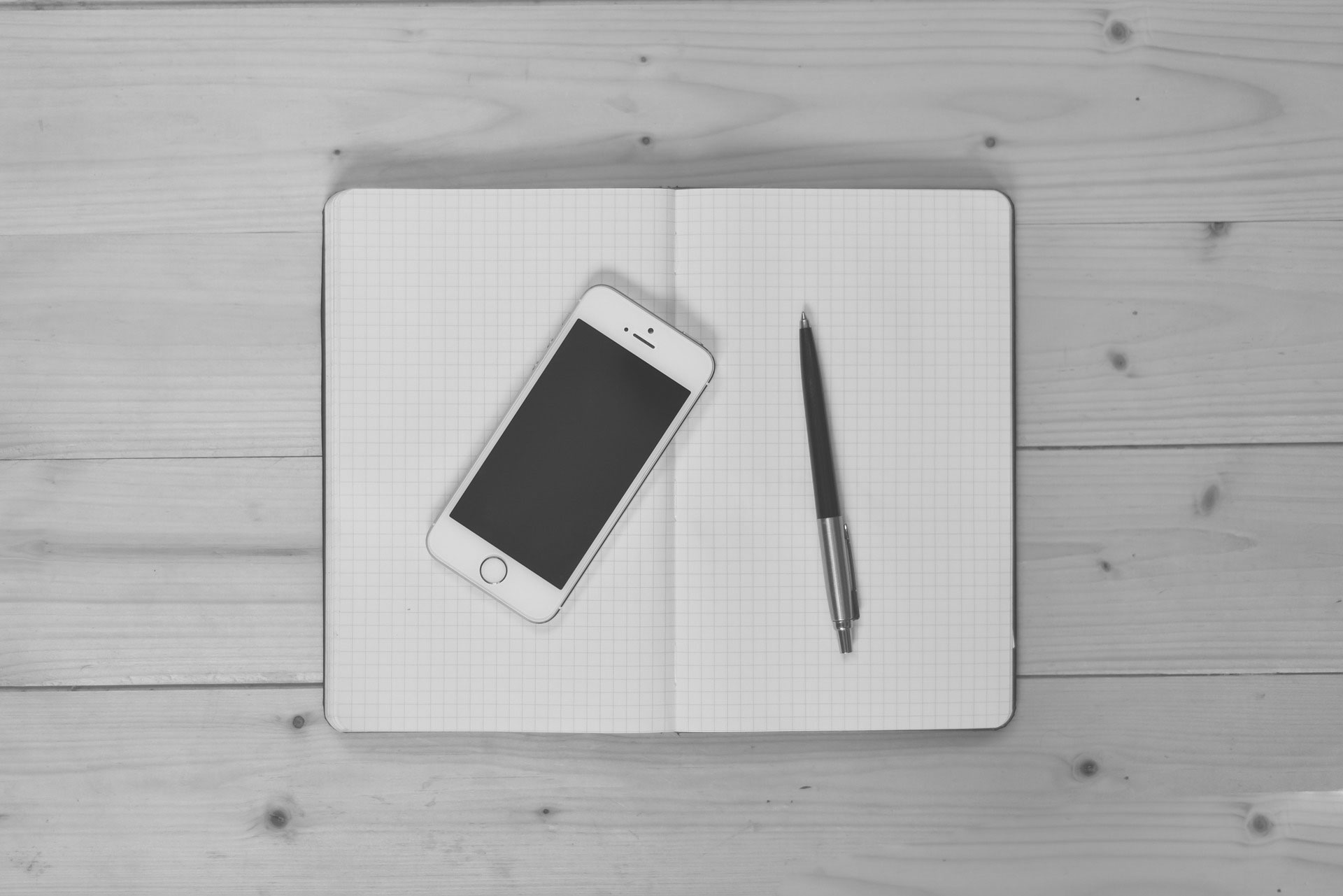