Which platform is the best choice for your mobile app?

By Knowledge CenterMay 3, 2016 No Comments

These days mobile app developers have a variety of app development platforms to choose from, the most popular ones are Android, iOS or HTML5. It is very important to make the right decision about the Mobile App Platform that you choose as there are various factors governing this decision. iOS, Android, and HTML5 are the three leading app development platforms today when it comes to the popular software used on various smartphone models. They all have their advantages and disadvantages, and they are unique in their own way. The most important question for the Mobile App Developers is to see the competency of the platform and which would be the ideal and best choice for that particular Mobile App. Here are some tips that could help you quickly decide if the Mobile App that you are developing is on the right Platform path.

iOS 11 update:
Apple brings a leap in technology by introducing Core ML and ARKit with iOS 11. Developers can use the ARKit to make the elements of their apps appear in an augmented reality environment. And the Core ML framework allows developers utilise Machine Learning to add intelligence to their apps. Other interesting updates of iOS 11 include drag and drop for iPad, new camera APIs, new Files app etc.

Developed by Android Inc., which Google bought in 2005, the Android app platform is an operating system based on Linux Kernel. It was firstly designed for touchscreen mobile devices such as smartphones and tablets, and today it’s one of the world’s most powerful mobile platforms. This mobile app development platform user interface is based on direct manipulation, utilizing touch inputs that correspond to real-life actions, such as swiping, tapping and to control on-screen objects. Android devices have different sizes, features and come in at different prices. All the Google products people love are designed to work best on Android smartphones and tablets.

Android Oreo (8.1 update):
Although Android 8.0 released some great features like Picture-in-Picture mode and Dot Notifications, it is the 8.1 update that has something huge for the developers for which they had been waiting for. Google brought Machine Learning to Android by introducing Neural Networks API (NNAPI) with the 8.1 version. NNAPI can apply data from Android devices to previously trained developer-defined models to support inferencing, thereby helping in classifying images, predicting user behaviour, and selecting apt responses to a search query.

Rather than becoming an expert in a deluge of programming technologies—C# and Windows APIs and Visual Studio*; Objective-C and iOS* APIs and Xcode*; Java* and Android APIs and Eclipse*; and so forth—you can take full advantage of cross-platform HTML5 languages, APIs, and tools. Instead of porting numerous codes needlessly, you can focus your efforts on the things that really matter: developing the right features for your app and perfecting your user experience. In addition to that, as your code is written using HTML5, your mobile app works on all the new devices as they hit the market. 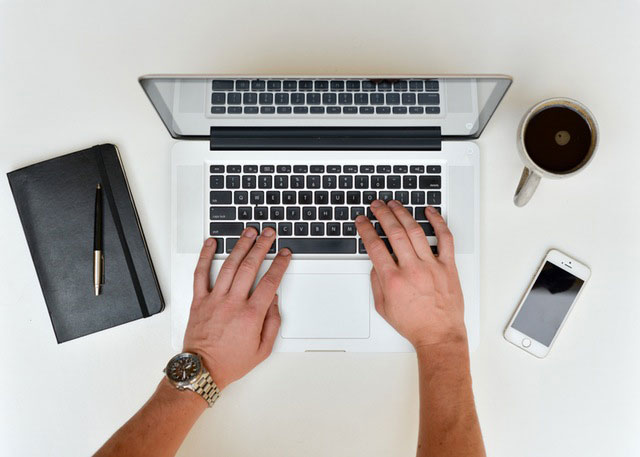 Why Not Build An App On Your Own?

Why Not Build An App On Your Own?